The LG V50 Thinq 5G, otherwise known as the LG V50 dual screen, has hit the UK and we want to let you know all about it, from the price to the specs.

Gone are the days when one screen was enough to get you through, with this device you effectively need two phones.

The LG V50 Thinq 5G is a total gamechanger as it’s not just for gaming, you can be multitasking, watching a film and working, the possibilities are endless!

As with any device, there are pros and cons to this new version of phone so we’ve had our experts test it out to give you the lowdown.

Keep reading to find out if this is something you should take a look at. 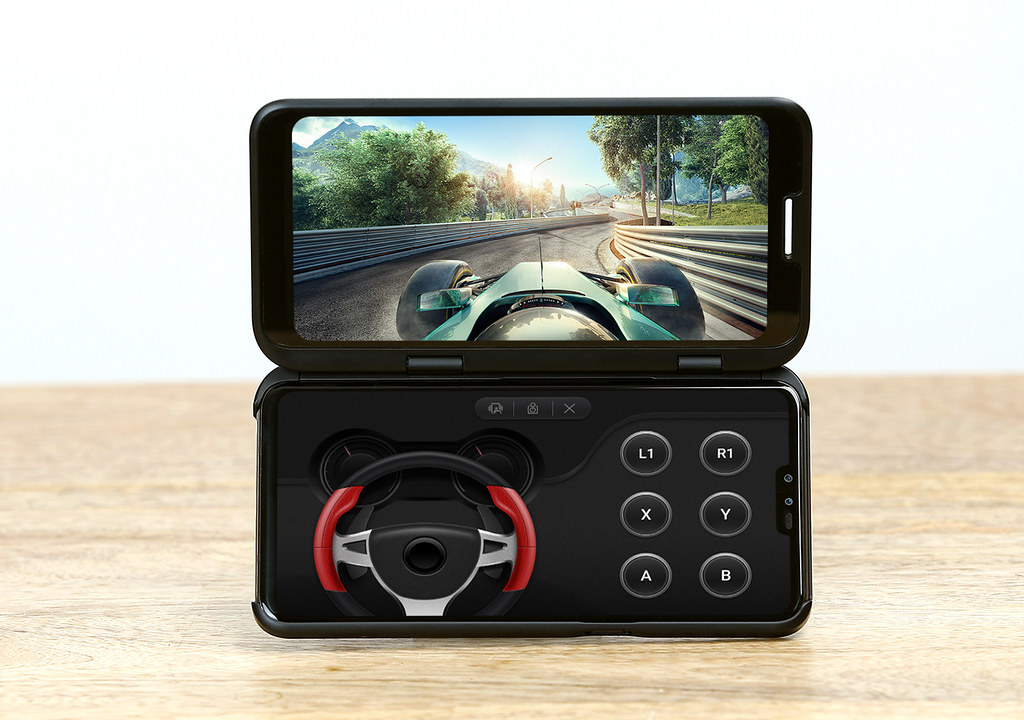 What’s great about this dual-screen phone?

Boasting not one, but two screens, the LG V50 Thinq 5G really brings something different to the mobile phone market. The second screen is one of the main features about this phone and it does add a level of functionality and novelty with all the ways you can use it.

At the time of writing, this is the only LG phone that supports 5G as it slowly rolls out across the UK to give customers an ultra-fast data connection.

The main screen has a very high resolution and is perfect for gaming or watching Netflix while the lower resolution second screen can be used for other tasks.

This phone comes with an absurd five cameras in total, two at the front and three at the back with a number of different lenses, zoom capabilities and megapixels.

Help! The Netflix Android app is stuck on the loading screen – what to do

Are there downsides to having two screens?

The only downside to having two screens is that that second screen seems to have a lower resolution than the main screen which is to be expected.

As you might expect, when running both screens it drains your battery twice as fast so that’s something else to consider.

Having two screens means that it is about twice the weight of a normal phone which could also be a downside for some – but a minor one, at that!

We love the idea of the dual-screen phone and this is just the beginning for the LG V50 Thinq 5G.

If both screens were a higher resolution that would make the phone even better as either screen can be used for any purpose, so we can’t see what the next version of the phone will be like.

Overall, this device offers something that we’ve never seen before in 2019 and has the potential to make life easier – who wouldn’t want to watch Netflix while they reply to emails – genius!

The price is great for what you get, too, with EE offering 5G smart plans from just £59 per month.

Any cookies that may not be particularly necessary for the website to function and is used specifically to collect user personal data via analytics, ads, other embedded contents are termed as non-necessary cookies. It is mandatory to procure user consent prior to running these cookies on your website.

Thank you for subscribing! Please check email inbox for a message from Digi Helpdesk and don't forget to check your spam folder. In the meantime we hope you are enjoying all things digital that our site has to offer.