Home TV How to get Disney Plus working on Apple TV model A1469
As an Amazon Worldwide affiliate, Digi Helpdesk earns a commission from qualifying purchases 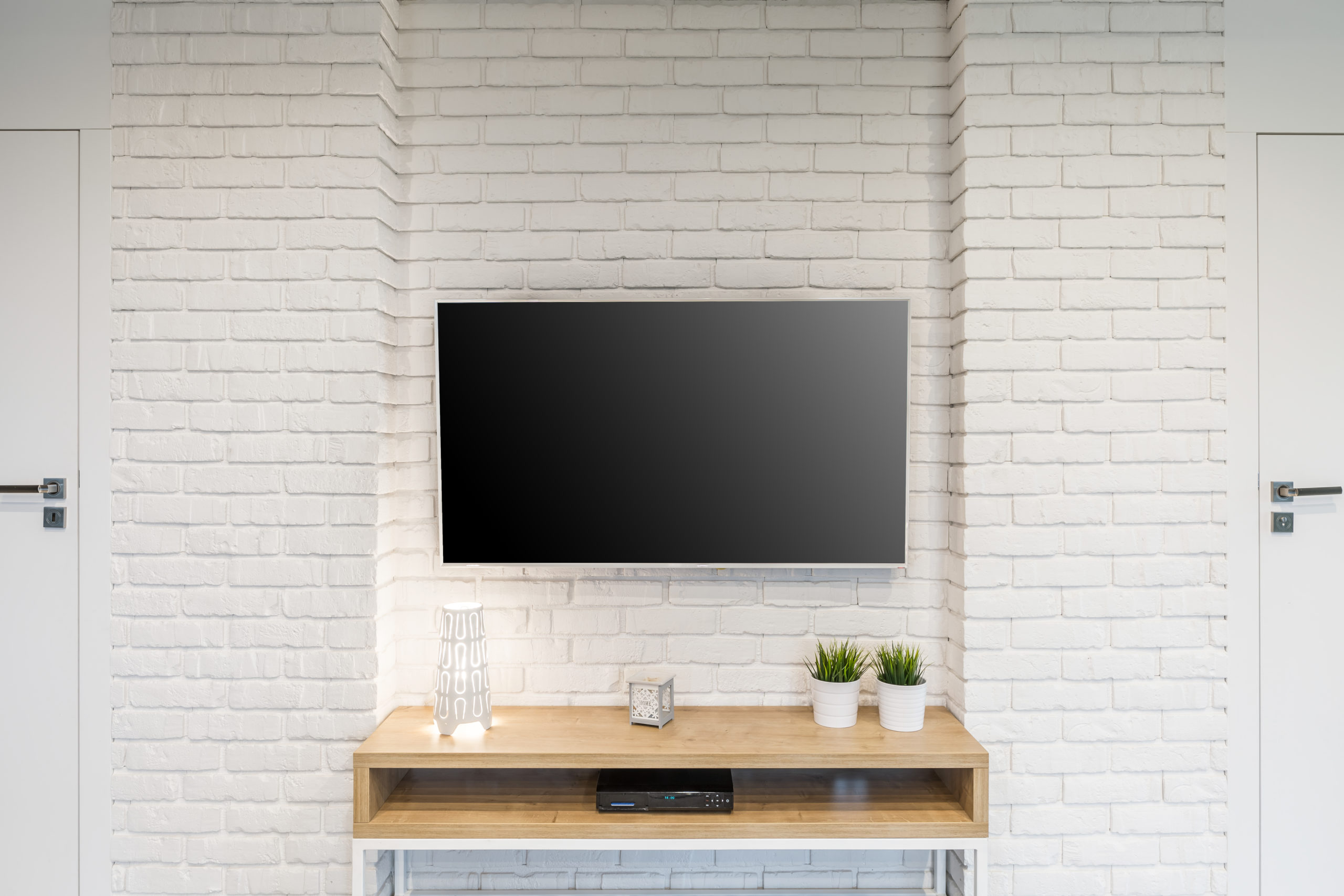 Disney+ is a brand new app which launched in November 2019 in the USA. As of March 2020, the UK also has the capability to jump on board and stream all its favourite Disney content.

From 101 Dalmations to more Marvel content than imaginable, Disney+ is providing something for everyone on the new app.

With all app releases, there may be some teething problems when it comes to compatibility and geographical availability.

Any Apple TV owners may be wondering if the app is available with their home entertainment system. So, let’s take a look at Apple TV model A1469 and Disney Plus.

Is Apple TV compatible with Disney Plus?

Yes, Apple TV and the Disney+ app are compatible.

The Disney+ app works on a range of different devices. From Samsung to LG and Sony TVs, iOS, Android and Roku devices – they’re all compatible. Also, if you’re into gaming and have a PS4 or Xbox One, the app works on there, too.

If you’re using an older Apple TV model you might not be sure whether it’ll work with Disney+ – the answer is still yes, but its slightly different to get things working.

Apple TV A1469 and Disney Plus

Anyone with a third-generation Apple TV, such as the A1469 or A1427 model, can get Disney+ working. However, Apple TV HD (fourth-generation or later) and Apple TV 4K running tvOS 11.0 onwards are instantly compatible.

For optimal Apple TV viewing, a high-speed Internet connection is required as well as a high-speed HDMI cable. Always ensure that your devices are running on the latest operating systems, too.

Disney+ states on its website that first, second, and third-generation Apple TV devices are not supported, however, using AirPlay, you can stream Disney+. We outline how to set this up below.

Note: You’ll need an iPhone, iPad or Apple Mac device to use AirPlay.

Use AirPlay to get Disney+ on your TV

AirPlay works with third-generation Apple TV (A1469) as well as TVs compatible with AirPlay 2. See a full list of AirPlay-enabled Smart TVs here.

If you still have problems with Apple AirPlay or Disney+, contact Digi Helpdesk today on freephone 0800 433 7963.